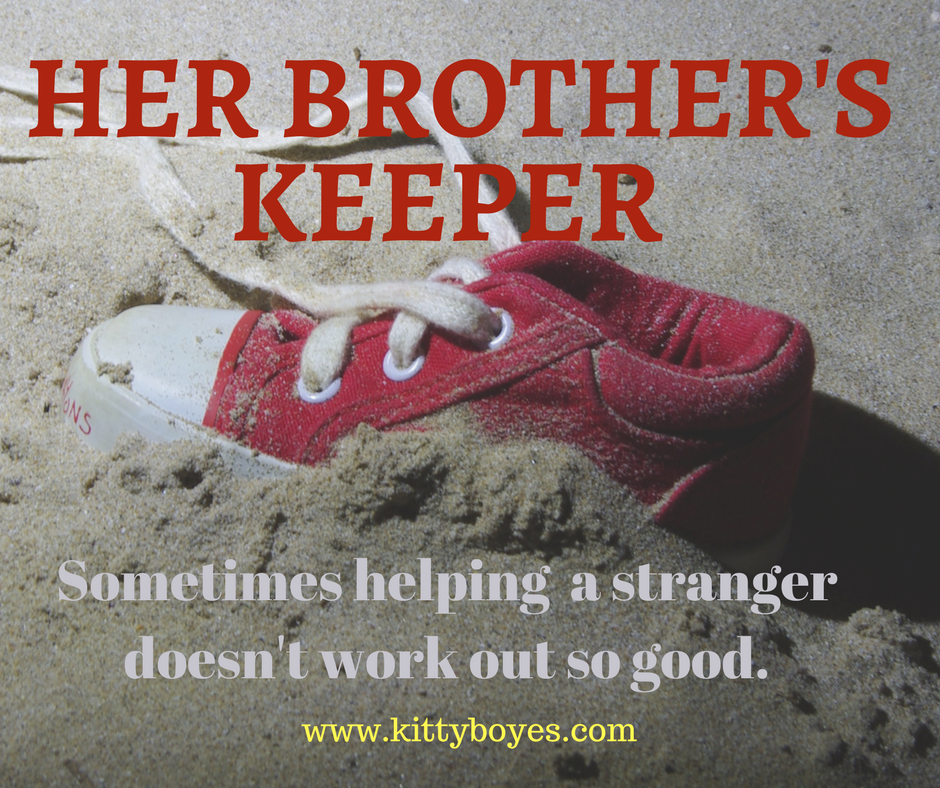 Have you ever helped out a stranger only to have it turn your normal life into something that resembles a nightmare?

After a dead man is discovered in one of her motel units, his only relative, an older sister, asks Arina to help her. The sister believes her brother was murdered.

Despite being dissuaded from getting involved, true to form, Arina dives in. Head first.
Without knowing exactly what she was getting into, she inadvertently puts lives on the line. Including the life of her two-year-old son, Ben.

Money laundering and multi-million-dollar tax evasion scams are uncovered. Ruthless and desperate people will do all they can to avoid detection to protect their interests. Including murder.

Book Three ‘HER BROTHER’S KEEPER’ of the Arina Perry Series takes a psychological ride on the wild side.

Released in e-book late November 2017 and in paperback late December 2017.

Her Brother’s Keeper is available on Amazon.co.uk here

Her Brother’s Keeper is available on Amazon.com here 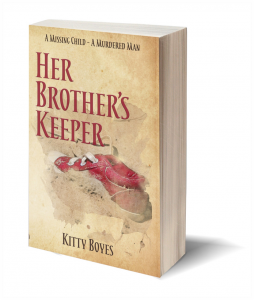